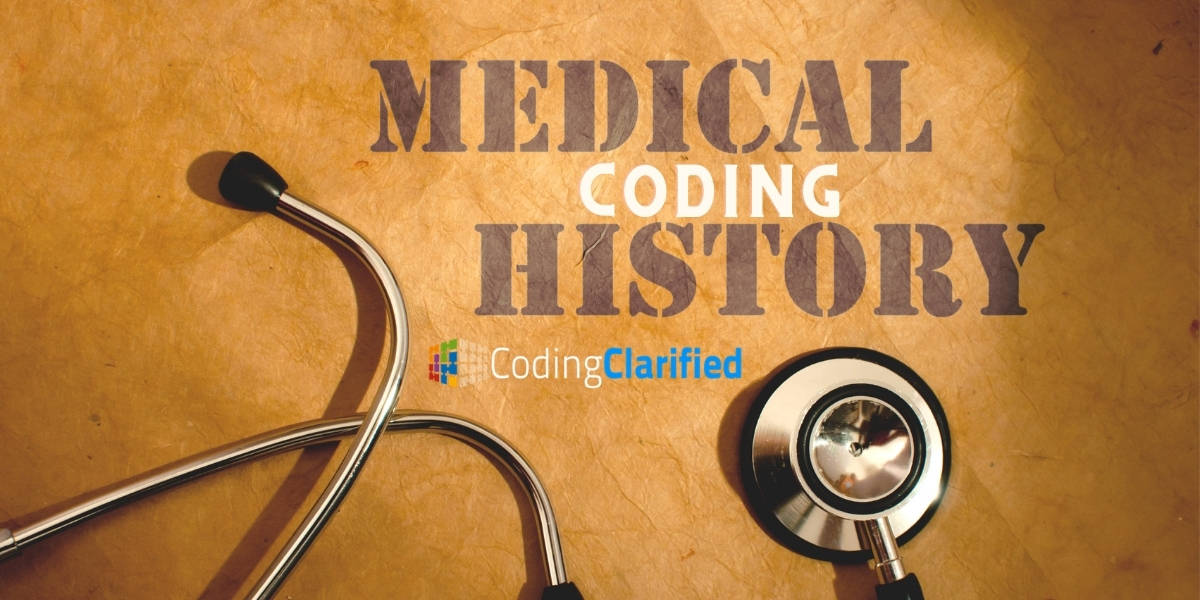 The History of Medical Coding

The very first reported Medical Coding system began during the 17th century in England. London’s Bills of Mortality tracked disease in early modern London by John Gaunt. This was in 1665-1666 during the time of the Great Plague of London, a major epidemic of the Bubonic Plague. London’s Bill displayed numerical codes that were used to organize the data. These codes showed the most recent mortality causes with the number of deaths on the back of the page. These Bills were not fully consistent so they were not fully successful.

In the 1830’s, Epidemiologist, Dr. William Farr proposed a consistent system for classification. It was not until the 1930’s that it was organized into the “International List of Causes of Death” which was afterwards taken over by the World Health Organization (WHO). This was used to track death rates and the international health developments. The list was later referred to as the International Classification of Diseases (ICD). In the year of 1977, ICD-9 was introduced. They added illnesses and injuries, rather than just mortality. This made it possible for doctors to provide better medical care. In the 1980’s everything was handwritten or in some cases typed on an electric typewriter. In 2014, the ICD-10 version was created and is much more specific, compared to prior editions and involves more on anatomy and organ systems. When ICD-10 was updated and more codes were added, this helped in the reimbursement process. With an updated system, it required getting used to new insurance guidelines, mainly with Medicare and Medicaid.

There are currently more than 72,000 codes, that are part of the ICD-10 and 619 were already added this year alone. Medical codes are essential to determine the coverage and are used to make decisions for treatment. From designing the plan to tracking the disease through statistics, these medical codes are crucial for health plans, like Medicaid. Although insurance companies still send records by mail, technology has changed Medical Coding immensely. One can now work from home from their laptop and be more effective. It is very interesting to see how Medical Coding began and where it is now.

If you are looking to become a part of this important field, be sure to learn more about our program and contact us today. The future of Medical Coding is only looking up.